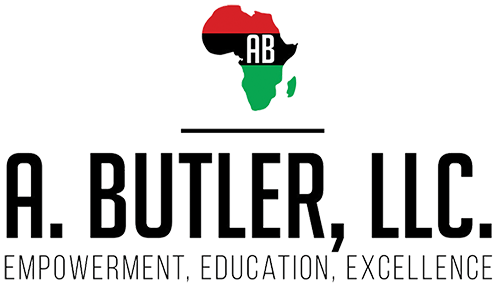 Better known as Brotha Heal the Hood (HTH), is a native of Milwaukee, Wisconsin.

His desire to heal the city is fueled by creating a better place for his son to grow up in. As a young activist, Ajamou is able to relate to the struggle of the youth and speak their language. 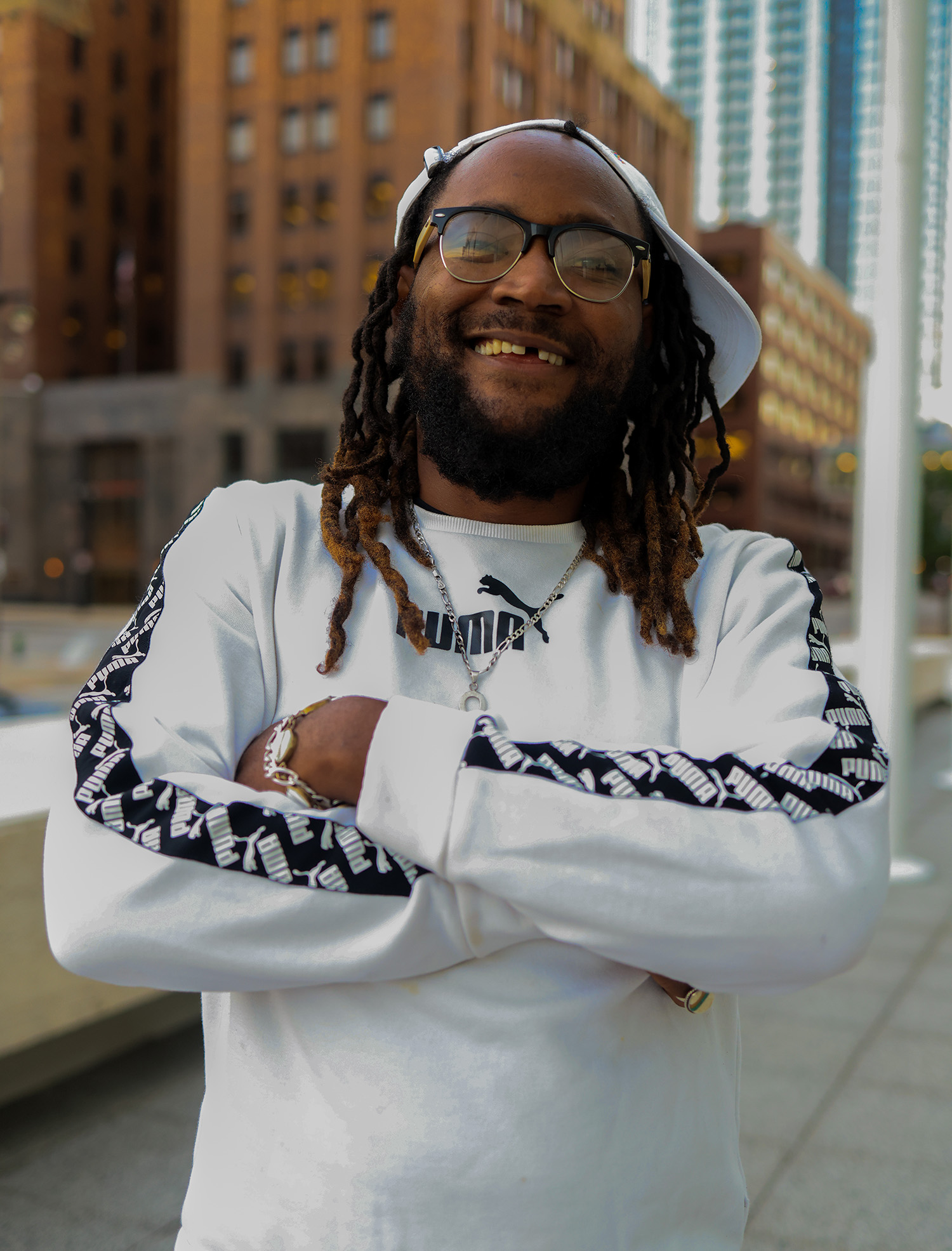 His passion for people is unparalleled and he uses the power of communication to ignite hope, healing, action, and change!

Ajamou Butler is a motivational speaker, community activist, educator, spoken word artist, & most importantly, a father. His most recent awards and accomplishments include a 2-year contract with Marquette University Upward Bound teaching a creative writing course, being named one of the Top 35 Most Influential African Americans in Wisconsin in 2017 by Madison365, and a continued partnership with the city-wide school district of La Crosse, WI. He was inspired to write Destined to Be Me after discovering the startling data about the lack of representation of Black and Brown children in children’s books.

After founding Heal the Hood MKE in 2012, Ajamou committed to creating positive and uplifting images of Black and Brown people living in inner city communities.  As a Milwaukee native, he has spent more than half of his life working in and serving the community and people he loves. He views his book release as another act of servanthood. His hope is that children that look like his son can see themselves in books and feel validated and beautiful being just who they were created to be.

Ajamou Butler has a one-of-a-kind form of poetic ministry that electrifies and inspires the souls in any room he’s performing in.

Ajamou Butler provides an international perspective on developing the minds and hearts of youth, particularly that of black boys & boys of color. Butler aims to elevate, entertain, and educate his audiences.

Whether it’s a corporate Staff development training, his spoken word curriculum for high schoolers or a creative writing workshop series for middle/elementary school aged children, Butler is sure to bring impactful and interactive workshops to your community space!

It takes charisma, organization, confidence, and mental agility to host events that leave their mark. Book Ajamou Butler for all of your event hosting needs.